Reinforcement of Na-Alginate Based Films with Carrot Juice Processing Wastes

In this study, Na-alginate based films were produced with the addition of cellulosic fibres from carrot juice processing wastes for employment of agricultural wastes as reinforcing agent in biobased films for food packaging purposes. These films were characterized by water vapour permeability WVP , colour, XRD, transmittance and the SEM analysis. The WVP of the Na-alginate based films were significantly decreased upon the addition of carrot fibre at each level of incorporation 1% and 5%, w/w on alginate basis . Depending on the colour values, the obtained films were highly transparent, but the yellowness of the 5% carrot fibre film CFF was significantly higher than control 0% CFF and 1% CFF samples p< 0.05 . The transmittance of control film was higher than the carrot fibre added films, since the lower light impermeability of 5% CFF was notable in the visual observations and the SEM images. The results revealed that the obtained carrot fibre cellulosic material may be used as reinforcing agent in biobased films for food packaging applications. 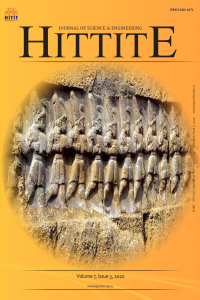