THE EFFECT OF SOCIAL OSTRACISM ON PSYCHOLOGICAL WELL-BEING: THE MEDIATING ROLE OF PATERNALISTIC LEADERSHIP 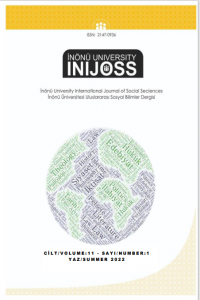