The Cox regression model which is commonly used in survival analysis is established under the proportional hazards assumption. However cases in which the data shows heterogeneity come across in studies. In this case, heterogeneity should be explained in order to make the interpretations more effective which were obtained depending on the model. Frailty models are one of the survival analysis methods which were developed for explaining heterogeneity. In this study, frailty models are examined theoretically and were applied to the lung cancer data. The unshared frailty model has been used to explain the difference between general risk and momentary risk of individuals in the data set. As for comparing the momentary risk between individuals with various levels of explanatory variables with other individuals, shared frailty models have been used. 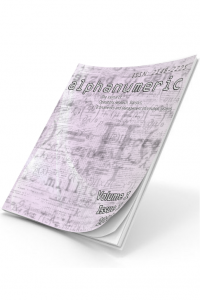