In this study, the images of the wrist vein taken from the individuals were subjected to various preprocessings and then encrypted with random numbers obtained from the chaotic system. Before encryption, random numbers were generated using a chaotic system. The random numbers produced have successfully passed the NIST 800-22 tests. Images encrypted with random numbers were subjected to security analysis such as correlation, NPCR, UACI and histogram analysis. With the study carried out, it has been shown that wrist vein patterns that can be used in authentication systems can be safely stored in the database. 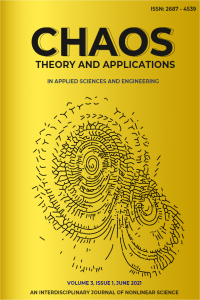 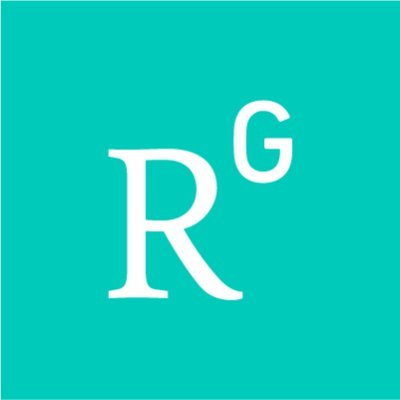