One of the biggest problems of using public spaces for constructions, such as high-rise buildings, offices, hospitals, and hotels, is noise caused by sound transmission through the lightweight partition walls used to divide volumes. In this study, experiments were carried out to determine the sound transmission coefficient of lightweight gypsum partition walls insulated by CelluBor. Experiments were performed in an anechoic test chamber consists of two separate cells. One cell was used as the sound source, and the other one was used as the receiver cell. A total of 12 samples were used in the experimental studies, which were categorized into four separate groups. The main features that distinguished these groups from each other were the profile height used in the samples and the number of gypsum board layers used on each side of the profiles. In addition, one blank (no insulation) sample, one half filled, and one fully filled with insulation material were used for each test group. The test samples were placed between two cells. The sound volume of the sound source was measured separately in dB in both cells, and the sound transmission coefficients of 12 different samples were determined. It was observed that the most efficient results were obtained only when half of the profile height was filled with the CelluBor material. The use of a composite material consists of boron and waste materials such as CelluBor as sound insulation material in lightweight partition walls can affect the sound transmission coefficient greatly. 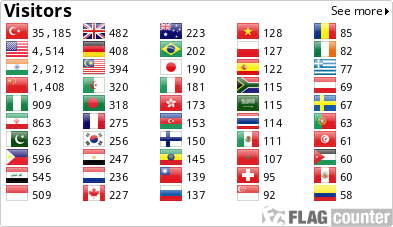