The Role of Iron, Copper and Zinc Elements in the Pathogenesis of Alzheimer's Disease 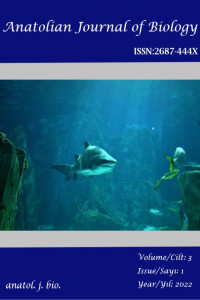