Accurate determination of temporal dependencies among gene expression patterns is crucial in the assessment of functions of genes. The gene expression series generally show a periodic behavior with nonlinear curved patterns. This paper presents the determination of temporally associated budding yeast gene expression series by using compositional correlation method. The results show that the method is capable of determining real direct or inverse linear, nonlinear and monotonic relationships between all gene pairs. Pearson’s correlation values between some of the gene pairs have shown negative or very weak relationships (r ≈ 0) even though they were found to be strongly associated. Inversely, a high positive r value was obtained even though the genes are inversely related as determined by the compositional correlation approach. Comparisons with Pearson’s correlation, Spearman’s correlation, distance correlation and the simulated annealing genetic algorithm maximal information coefficient (SGMIC) have shown that the presented compositional correlation method detects important associations which were not found by the compared methods. Supplementary materials containing the code of the used software together with some extended figures and tables are available online. 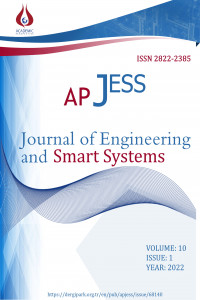