Comparative Cytotoxic Effects of the Hydrosols of Some Ethnobotanic Plants

Hydrosols are aqueous solutions and by-products of the essential oil distillation procedure. They have many medicinal benefits because contain the water-soluble components, vitamins and minerals of the plant that has been distilled. In this study, the cytotoxic effects of hydrosols obtained from five ethnobotanical plants (Melissa officinalis L., Achillea teretifolia Willd, Achillea aleppica subsp. zederbauri (Hayek) Hub.-Mor., Origanum onites and Salvia fruticosa Mill.) were investigated. MTT assay was used to determine the cytotoxic effect of hydrosols. Based on the results of cytotoxicity assay, the most effective extract was obtained from Origanum onites and the next effective extract from Melissa officinalis. On the other hand, both Achillea extracts showed low cytotoxic activity. Consequently, this study provides some criticism on the potentials of some plants traditionally used as an anticancer agent, and also shows that there is more need to investigate the cause of cell death and active substances. 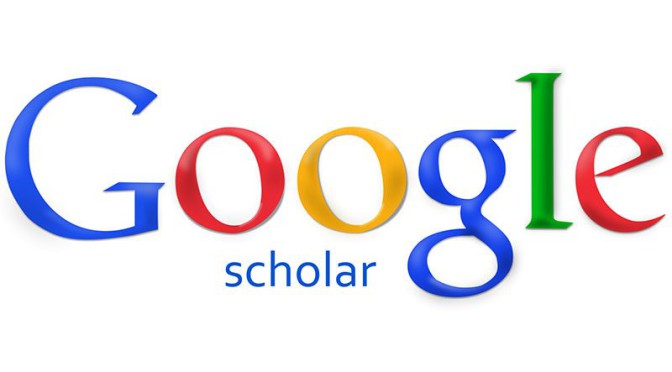