Climatic variability is one of the most significant factors influencing year-to-year crop production, even in high yielding and high-technology agricultural areas. Many studies have attributed variation in yield and crop response to N fertilizer in general terms to differences in varietal characteristics, but few attempts have been made to systematically disentangle the contributions of the genotype from other factors as climatic conditions. In this study, we used ORYZA V3 rice crop model to evaluate impact of climatic variability on optimum nitrogen application rate in rice cropping system. The results show that, solar radiation and N management practices play important roles in the response of N in grain yield. Maximum and minimum temperature has less effect on the grain yield compared to the solar radiation. Optimum N was higher in the dry season compared with the early wet season. Optimum N rate for the grain yield was around 200, 150 and 100. Nutrient use efficiency (NUE) was higher in early wet season (EWS) and late set season (LWS) in higher rate of nitrogen compared to the dry season (DS). Observed grain yield and simulated grain yield was almost similar in both seasons. The ORYZA simulation model performs well for estimating optimum N application. 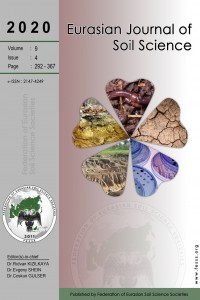