The southern river terrapin, Batagur affinis (i.e. locally known as “tuntung”) is one of the world’s most critically endangered river turtle inhabiting large rivers and estuaries of southern Thailand and west Malaysia. The present study is conducted at Perak River, Malaysia, whereby it aims to assess the performance of Malaysian government agency known as the Department of Wildlife and National Parks (DWNP) in protecting this species over the past 21 years. The data was collected through observation and secondary sources. In 1996, the species bred in the highest numbers; however, in the following years, the number were decreased dramatically. All in all, the population trends showed that the species numbers are declining and to be endangered. To address these serious issues, some recommendations are proposed in this study. 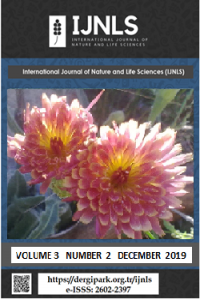