Pulmonary emphysema leads to a cascade of events starting with enlarged alveoli, loss of alveoli and, subsequently to the damage and disruption of pulmonary epithelium. The integrity of the pulmonary epithelium, which is constituted by pneumocytes linked to each other through E-cadherin proteins, is important for respiration. The aim of the present study was to detect the content and destruction of E-cadherin protein and to investigate the contribution of E-cadherin to pulmonary emphysema pathogenesis. 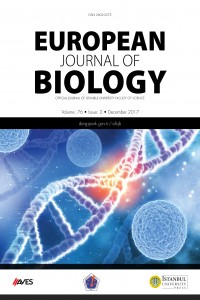