Research in Educational Administration and Leadership

The language de jure in Jamaica is Jamaican English (JE); however, the language de facto of most nationals is Jamaican Creole (JC). As such, there are many students who enter the tertiary level without fully acquiring JE. As a CARICOM nation, it is mandatory that foreign languages are taught beginning at the primary level of education. Although the main foreign languages taught in Jamaica are Spanish and French, this paper focuses on Spanish because of our proximity to Spanish-speaking countries, and because of the government’s declaration of Spanish as our official foreign language. However, in spite of best efforts, there are still difficulties encountered in the foreign language classroom which manifest at the tertiary level. Some of these are attributable to the Jamaican language situation. Particularly, the linguistic background and language awareness (LA) of teachers and students alike. Previous studies have investigated the implementation of LA strategies within the Jamaican language classroom regarding the teaching of English as a second language. However, no such study has been conducted on the teaching of foreign languages. This ongoing mixed-methods action research implemented various LA strategies at a non-traditional university using the communicative approach to teaching foreign languages. The effects of these strategies were examined quantitatively and qualitatively within a constructivist framework that embraces student-centred learning while incorporating JC. Some of the students’ perceptions of and their actual performance increased after implementing the LA strategies. As LA increases, students’ communicative competence and their ability to function globally should also increase. 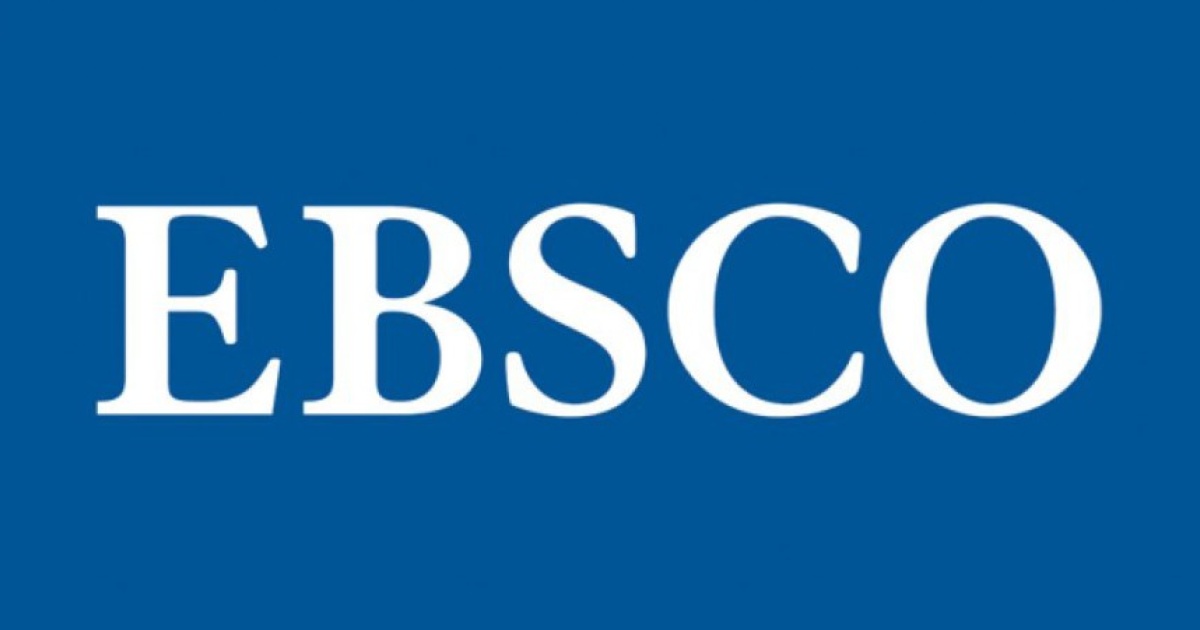