Nowadays, Russia is one of those countries which crucially suffer

from the racist sentiments and movements. In this country, radical

other political entities can put forward examples of extreme

nationalism. Caucasian-origin people have been the most negatively

influenced group from these approaches since the beginning. The

as well as the Northern Caucasians already holding Russian

citizenship have been target of numerous violent attacks especially

in the 2000s. At the same time, rising racism in Russia strengthens

expectations from the government to follow more active imperialist

of the Russians living in the former Soviet republics. Furthermore,

these groups provide an additional fighting power in the clashes

between Russia and post-Soviet countries and in this sense, they

compose a significant dimension of the interstate relations in this

Reimagining Turkey-Russia Relations: An Analysis Of The Plane Crisis 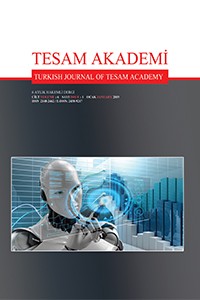