Economic Sanctions And Letter Of Credit

Nations. Depending on the issuing legal order of the economic sanctions, the actors of the international

trade are inevitably affected by those sanctions. Due to economic santions, the trade to target state, geographical region or persons becomes restricted or banned and use of the payment instruments such as accreditive becomes impossible. 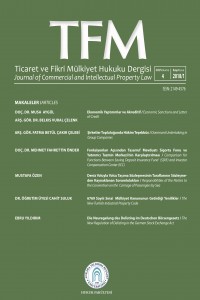