Objective: The present study reports morphometric characteristics for Pagellus acarne caught by trawl from the Antalya Gulf (Mediterranean-Turkey). In addition, length-weight relationships are also estimated and compared with those estimated from other areas. 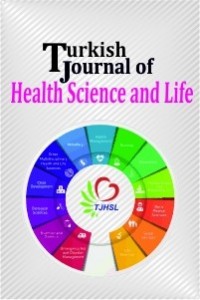