Augusto Monterroso’s witty short-shorts have been praised and extensively appreciated and studied. Despite their deep connections with his authorial poetics, his translations, his translation experiences, and his ideas on translation have not received the same attention. So, after a detective-like search on the Eduardo Torres character/person, this paper speculates on the motivations that led Monterroso to create a polymath character who not only translated Fisches Nachtgesang (A fish’s nocturne) by Christian Morgenstern and published A Modest Proposal by Jonathan Swift more than once, but also reflected on translation issues as well. While exploring some of Monterroso’s own thoughts on translation, the paper offers some explanations on why Monterroso decided to translate, under his name, “An Autobiographical Sketch” by Charles Lamb and three biographies by John Aubrey. The final aim of this paper is to show how Monterroso found the exact amounts of irony, disenchantment, and hope to blur the boundaries among ‘real’ life translating, creating a fictional character, and writing a novel on him. In that way, his unified artistic system can also be examined under the light of his aesthetic affinities with his chosen authors, his approaches to translation, and the thematic and compositional coincidences between his source texts, his essays, and his fiction. 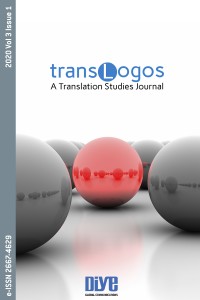