Back and Forth: The Curious Case of the Translations of Halide Edib Adıvar’s The Clown and His Daughter 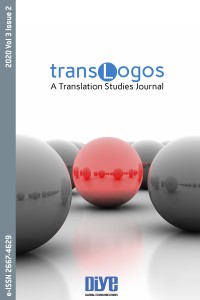