Anacyclus pyrethrum (L.) Lag. is an herb that fits into the Asteraceae family. It has been using to treat several disorders include lung infections, liver diseases, nervous system diseases, and rheumatism in ethnomedicines. Compounds including pellitorine, anacycline, spilanthol, pyracyclumine A, and agrocybenine have been isolated from this plant species. Thus, this overview work intends to scrutinize, sum up, and record the available bioactive scientific evidence of A. pyrethrum. This work would be very convenient for future bioactivity and phytochemical studies of this plant species. Electronic databases such as the Web of Science, Scopus, ScienceDirect, and PubMed were applied to identify appropriate published articles associated with bioactivities of A. pyrethrum from 1900 to November 2020. Until now, all three levels (clinical, in vivo, and in vitro) of bioactive scientific evidence are existing for various parts of this plant species. Bioactivities including anesthetic, antidepressant, antiepileptic, blood circulatory, and anticonvulsive activities in diverse assays and models. Seven antiprotozoal active compounds and an anti-inflammatory active compound have been identified in A. pyrethrum. More bioactivities and phytochemical linked researches should be conducted to generate more scientific evidence for the ethnomedicinal uses. This work scrutinized, summed up, and recorded the currently available bioactive scientific evidence of A. pyrethrum. 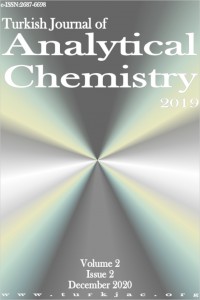