Journal of Advances in VetBio Science and Techniques

Feather Loss in a Budgie

A 3 year-old budgie with the complaint of feather loss and disturbed body growth, was referred to the clinic. In history, it was understood that two offspring showed healthy growth within the first year of their life, then scaling on the skin was observed in one of the budgie’s feet. Over the next 3 months the body feathers began to fall. In the hairless regions, new feathers appeared in a cottony look and weak structure. But these new feathers shed before they could finish growing. The food and water appetite had not deteriorated during this time.

In physical examination, there were a few feather in cotton appearance on the body of the budgie. Bird had difficulty in balancing his body while standing and walking. Nowhere in the bird's body has skin lesions. In mycological culture, Aspergillus spp was isolated.  Bird died a week after being brought to the clinic.

When the etiology of the disease is assessed in the budgies >3 years old, all feathers have fallen and body development has deteriorated, it has been concluded that it is appropriate to consider chronic diseases which cause weakening of the immune system resulting in diseases such as aspergillosis. 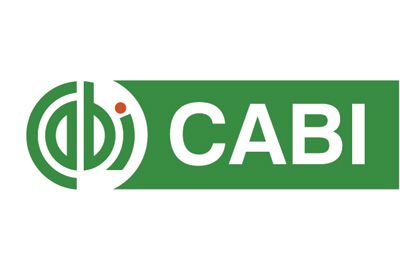