There are many control methods for systems that have been developed and continued to be developed, linear or non-linear, time-varying or invariant. In this study, in the control of the nonlinear Lorenz Chaotic system, model predictive control method with integrator action, which has not been applied to this system before, is applied. In addition to this method, different nonlinear control methods were applied to the same system and the control of the Lorenz Chaotic system was realized. Feedback control, high gain control, high frequency control and model predictive control techniques are used in the selected control methods. In addition, the methods used were obtained mathematically and their advantages and disadvantages were revealed. As a result, it has been shown that this type of nonlinear control methods can control the Lorenz chaotic system, and then the advantages and disadvantages are discussed in the results section and information about future studies is given. 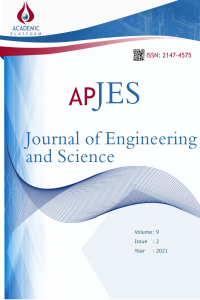