The effects of cadmium on growth, some anatomical and physiological parameters of wheat (Triticum aestivum L.)

Nowadays, increased population and traffic density, together with the development of industry, caused increasing levels of heavy metals releasing to the environment, and environmental pollution has reached its highest level worldwide. Chemical products, fertilizers, industrial dyes, construction materials, silver dental fillings and vaccines are some of the well-known sources of heavy metals exposed the environment. Toxic heavy metals can normally be present in body parts of living things at very low levels, but at higher concentrations they can show toxic effects depending on species and duration. Among heavy metals, cadmium is one of the most harmful ones to the environment, humans, animals and plants, and can be toxic even at low concentrations. Thus in this study, Cd was applied to the wheat (Triticum aestivum L.) plants grown in Kyrgyzstan in different concentrations (0, 50, 100, 200 and 400 μM for experimental groups) and in addition to accumulations in different plant parts, some growth, development, physiological and anatomic parameters were measured. As a result, it was observed that wheat plants were affected by all Cd concentrations, although they were able to manage lower stress in terms of some parameters. It was also seen that plants were negatively affected by higher levels of Cd stress, although remained alive throughout the experimental period. 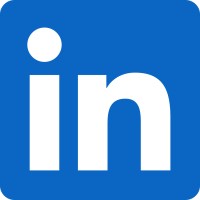 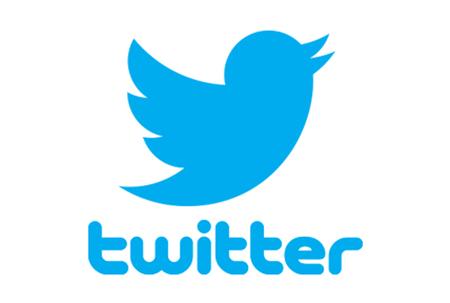 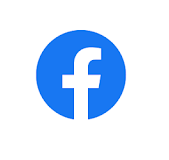 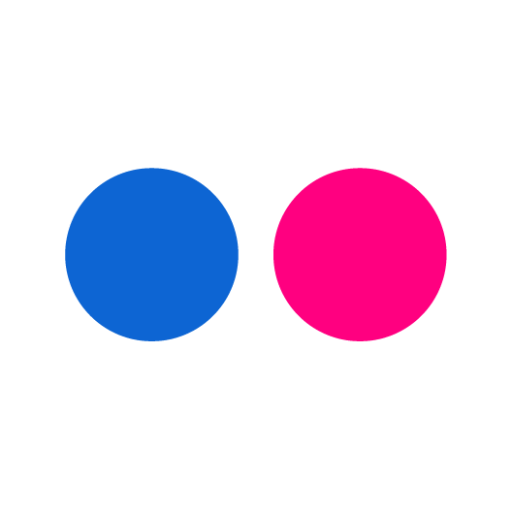