The Factors Affecting Smoking Cessation and Efficacy of Quitting Methods

Objective: We aimed to compare the demographic-sociocultural characteristics of quitting and non-quitting individuals and to evaluate the factors affecting smoking cessation and success rates of treatment methods.

Methods:  179 patients were included in the study. Demographic characteristics, smoking behaviour, Fagerström nicotine dependence level were recorded. The treatment results at the end of the first year were evaluated. The efficacy of treatment methods used in the treatment of smoking dependence, gender, occupation, education, comorbidity, and family history were recorded in quitting and non-quitting individuals. Statistical analysis was performed using Statistical Package for Social Sciences Version 21.0 (SPSS-21.0).

Results:  Of the 179 patients evaluated, 118 (65.6%) were male and 71 (39.7%) were married. The mean age was 41.5 ± 13.7 years. At the end of 12 months follow-up, 57 (31.8%) had been quitted smoking. There was no difference between the quit and non-quit groups in terms of gender, age, working status and education level. It was found that being married and having no additional disease significantly increased smoking cessation rate (p = 0.049, p = 0.010, respectively). In both groups, combination of behavioural treatment and varenicline was the most common method. There was no significant difference among the pharmacological methods used. 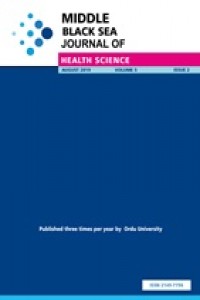 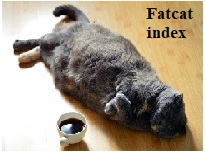 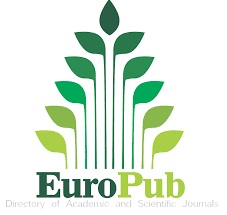 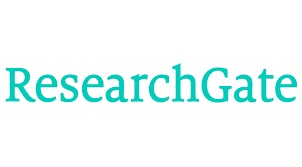 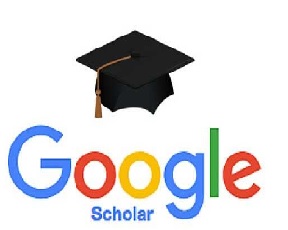