European football has transformed over the last two decades both financially and athletically. Although the aggregate revenue generated by the European football increases, some leagues grew richer than the others. The inequality in the distribution of revenue caused the talents to accumulate in the Big 5 leagues and left the others with no chance to compete. Especially after the introduction of Financial Fair Play, teams from other leagues became in desperate need of transfer income which accelerated the accumulation of talent. This paper proposes a matrix, the Balance-Performance Matrix, for classifying leagues with respect to their transfer balance and sportive performance. As the results of the matrix illustrate, some leagues indeed became suppliers for the Big 5 and they have lost their competitive edge whereas some are still competing despite losing their best talents. 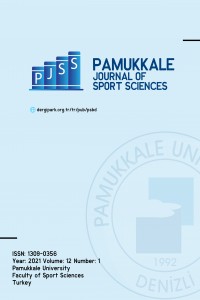