Ticks and tick-borne diseases have a great importance worldwide and they affect animal and human health by sucking blood and also transmitting protozoan, bacterial, rickettsial, spirochethal and viral agents. The purpose of this study is to evaluate tick bite cases on humans with respect to anatomical regions retrospectively in Turkey. After screened 4413 tick bite cases, it was shown that most of bites were seen on lower and upper extremities, cranium-cervical region, thorax-abdomen and regio genitalia-inguinalis respectively, and also conjunctiva, palpebra and meatus acusticus externus are the regions of tick bite cases were seen less. Since ticks prefer frequently some of the body regions for attachment comparing to other regions on humans, it is suggested that some body parts like extremities, cranium-cervical region, thorax-abdomen and regio genitalia-inguinalis should examine primarily in endemic areas. 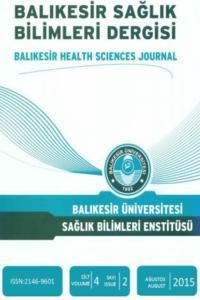