The Effect of DNase I on Free DNAs and Its Relationship with Metastasis: A Preliminary Results

In breast cancer, p53 is generally mutant and plays an important role in the development of metastasis, including bone metastasis. However, mutations are not always responsible for regulation disorders in cancer-related genes. Epigenetic changes such as hyper-methylation-related gene silencing errors and chromatin remodeling in CpG islands contribute to the development of cancer and metastasis. Free DNAs play an important role in cancer and metastasis formation. Studies show that DNA fragment levels are low in normal conditions and an increase in malignancy. In our study, invasive breast cancer cells MDA-MB-231 and hFOB 1.19 cells representing bone tissue, which is one of the most metastasized tissues of breast cancer, were cultured in the same environment (co-culture). In both cells, the presence of hyper-methylation in the mutant p53 exon 8 region and APC1A, APC1B, and RASSF1 genes in MDA-MB-231 cells was observed. Appropriate primer sequences were selected for p53 exon8 amplifications and APC1A, APC1B, and RASSF1A methylation analysis. After PCR treatment applied for mutant p53 exon8 determinations, the products were subjected to electrophoresis in a 30% homogeneous polyacrylamide gel. Methylation Specific PCR (MSP) was performed by the APC1A, APC1B, and RASSF1A gene regions. PCR products were analyzed by conducting 2% agarose gel electrophoresis. The results were also evaluated in environments where DNase I was added. The results of our study provide researchers with a model that shows that some gene and structural features of tumor cells can be transported to normal cells via free DNA. Also, it is aimed to reveal the effect of DNase I in providing or preventing this transport. 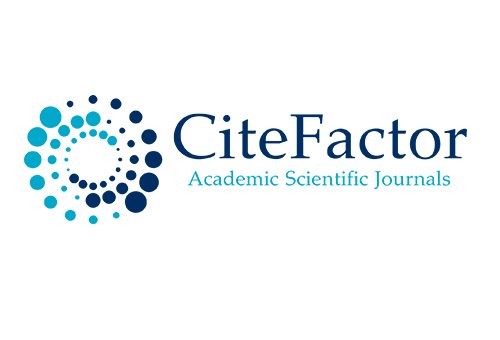 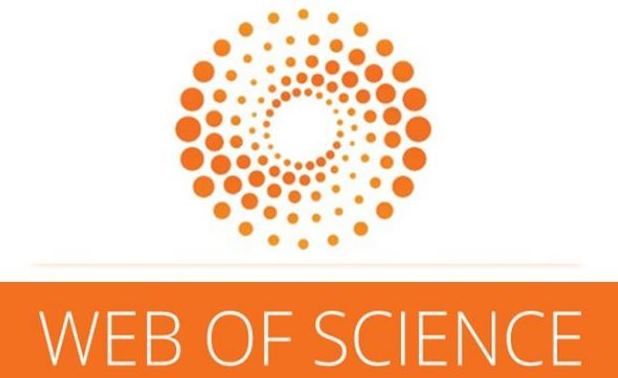