Although ships constitute up to 90 % of the total trade in the world, they cause a large amount of emissions due to the fuel and engine systems. In this study, it was assumed that a certain amount of cargo was transported separately by five ships with different carrying capacities between Iskenderun and Shanghai. Then, emission amounts, social and fuel costs of these emissions, net profit of the ships and social losses were calculated. As a result of the calculations, it was found that transporting the cargo by a single large ship is the most logical scenario in terms of both emission production and cost. The results also show that a total of 8.418,32 t emission is generated during the transportation of the cargo by the single vessel and it is estimated that the total social costs will be generated at around $ 17.008.992,91. The net profit for the same trip was calculated as $ 3.772.487,68, and when the social cost was taken into consideration, the minimum loss was found to be $ 4.977.503,13. Finally, the cost and social benefits of fuel switching from HFO to MDO were also calculated. According to this calculation, the amount of the emissions produced decreased to 7.897,83 t and to $ 15.480.435,82, respectively. The net profit was calculated as $ 2.883.636,66 and the social loss decreased to $ 3.448.947,04. 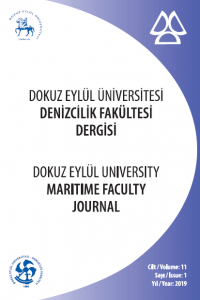 Download Cover Image
Articles published in this journal can not be used without referring to the journal. The authors are scientifically for their manuscripts.
Maritime Faculty Journal does not have article processing charges (APCs) or submission charges.
© All Rights Reserved 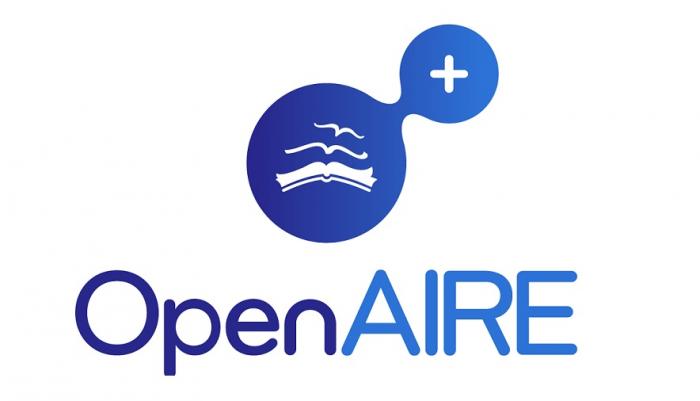