The Effect of Categories and Distribution of Variables on Correlation Coefficients 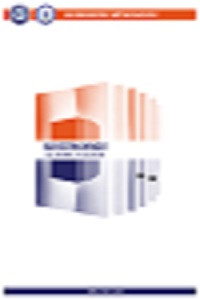