Nowadays food poisoning is a major social and scientific issue. Food poisoning is caused by those foods which looks normal when we see it, smells normal and even tastes normal when we eat it. Only special scientists penal can analyze food quality by checking its all-sensory parameters. Food poisoning caused by foodborne pathogens. These pathogens can be bacteria, viruses, fungi and algae. Pathogens mostly attack on those foods which stored in humid environment, high temperature and which have more water content. According to these conditions’ seafood is more susceptible food for contamination. Seafood can be contaminated by pathogens at any stage from harvesting to fork. Sometime fish can become poisonous even in water by some bacteria’s or by some algal toxins. Most common pathogens which involve in seafood poisoning are Vibrio, Salmonella, Listeria, Shigella, Staphylococcus, Clostridium and Escherichia coli. Poisoning diseases which can occur are scombroid poisoning, amnestic shellfish poisoning and diarrheic poisoning, etc. Some viruses also involved in seafood born infections. These infections can be avoided by using proper cleanliness and care in handling fish. In this review the most common food-borne pathogens in fish and fish products are discussed. 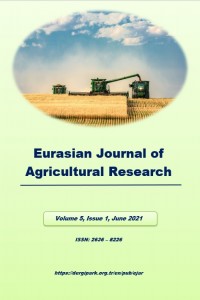