Conclusions: It was established that in D, perfectionist attitude was seen at a significantly higher rate than non dependent groups and duration of exercise was predictive of ED.

Exercise Addiction and Perfectionism, Joint in the Same Path? A Systematic Review 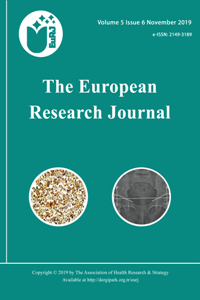