The Sino – Swiss Free Trade Agreement was signed on 6 July 2013 and came into effect in 2014. With the agreement, economic and political relations are developed between two states. We know that bilateral economic relations are increasing complex interdependence among nation states, so political disputes can be solved easily because commerce and economic relations are seen more important than having political disputes. In this article, the Sino – Swiss Free Trade Agreement will be analyzed from the perspective of idealist Norman Angell. According to him, nation states and politicians saw that economic relations can solve political disputes and they don’t want to have conflicts and disputes in which wars would arise; instead they want to increase their trade volumes. Angell states that war is a suicide for humanity. Natural inclination of human beings towards cooperation and peace should be highlighted. Also Angell declares that economic interdependence would prevent wars. Human beings don’t have natural tendency towards war. Bad environmental causes result in wars and deaths. My argument is that Chinese - Swiss economic and political relations are in an idealist form thanks to their strong commercial relations. Also, I am defending that in the 21st century, this system will continue between these two states unless a big change occurs in international politics and thoughts of idealism in international relations theory are more reasonable than arguments of realist theory. 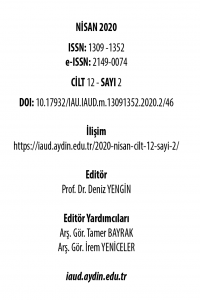