The place of science process skills in science curriculum in Turkey 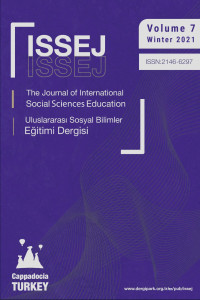 All papers published in the journal are licensed under the Creative Commons Attribution-NonCommercial 4.0 International