The Mosaic that Never Was. Tesserae and Raw Material for an Unlaid Mosaic Floor in Trimithis (Dakhla Oasis, Egypt)

In 2012, the international team of the archaeological expedition at Amheida, under the primary sponsorship of the Institute for the Study of the Ancient World (ISAW, New York University), found a large amount of pristine mosaic tesserae in the Roman polis of Trimithis, the modern Amheida (Dakhla Oasis, Upper Egypt). The tesserae were recovered in a room that was part of a bath complex that was under renovation when it was suddenly abandoned at the end of the 4th century AD. The tesserae, more than 20,400 in number, were made of limestone, sandstone and, in a very small percentage, of recycled pottery, showing four different colours: white, yellow, dark grey/black and dark red. They must be considered as the first evidence for a mosaic in the Egyptian oases.
The aims of this paper are to present the finding context, the tesserae and their manufacturing and, finally, to display parallels with comparable discoveries. 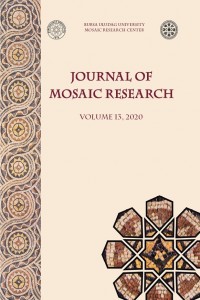 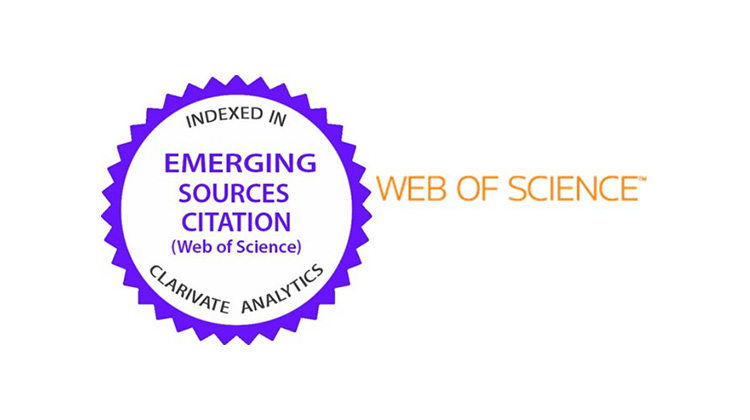