Journal of Politics Economy and Management

Ethical leadership and ethical climate perceptions of sporters: a study on the amateur football leagues of Kahramanmaraş 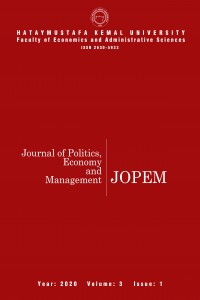 The author(s) is (are) the sole responsible for the opinion and views stated in the articles.