Besides the actor who is thought as a performer, the presence and the gaze of the watcher are crucial factors that affect the performances. Similarly, the ones who perform the Köçek performance is not only the Köçeks and their teams, but also the watchers. Köçeks create a liminality by undermining normative gender categories with their clothes and choreographies, and this liminality is supported by togetherness with the watchers corporeally. This article attempts to read the Köçek performance, proceeds with corporeal togetherness, from the position and gaze of male watchers, and discuss the dynamics underlying the positive and negative attitudes towards the Köçeks. With the in-depth interviews and video analysis, it examines the reasons why the Köçeks are found as interesting and acceptable or unlikable and unacceptable by male watchers at the present day. 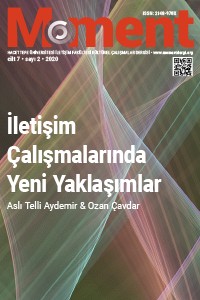