The goal of this study is to decrease a particular defect seen on condenser dryer water tanks, which are manufactured through plastic injection molding and vibration welding. Water leakage problem encountered on these tanks were aimed to be minimized through statistical process control techniques. Initially, the water leakage problem and its criticality was determined by presenting the cost of this problem. After determination of the problem, manufacturing workflow was provided. Next, cause-and-effect diagram presenting the potential causes of water tank leakage was created and the root causes were discussed in detail. Then, control charts were created to examine the process stability. In addition, initial process capability analysis was conducted through which poor capability was revealed. It was determined that both injection molding and vibration welding processes were among the root causes of water leakage problem. Therefore, improvement efforts made included mold maintenance and cleaning, and usage of custom fixtures on the welding machine. After improvements took place, final control charts were created and process capability analyses were re-conducted. Results revealed the fact that the improved molding process was in control and the process capability was enhanced dramatically. In addition, the significance of the improvements made were verified through hypothesis testing. The improvements were standardized for sustainability. Finally, as an additional remedial action, a new automated leakage testing system was designed and utilized as a replacement for the previous manual system. This action also decreased the amount of faulty water tanks that are shipped to the customer. 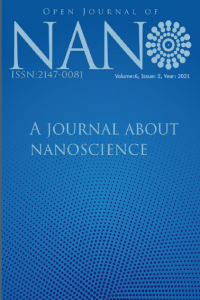