The study aims to analyse the long-term relationship between GDP and employment during 2000Q1-2018Q4. The relation is important for Turkey who has problems with employment creation capacity of growth. However, the high growth performance of Turkey during the 2000s employment ratios have well remained below OECD averages. Employment elasticity of growth is 0.15 for the 2004Q1-2018Q4 period with the Engle-Granger test. The elasticity for the entire period is much weaker, like 0.04. Johansen tests confirm the long-run cointegration between two variables, and an error-correction model (ECM) is built for detecting causality. Granger tests also reveal causality from GDP to employment. 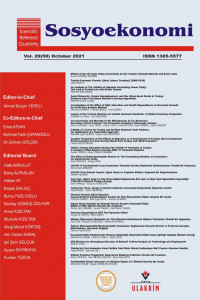