A Comparative Analysis of Psychometric Properties of Memory Tasks and Their Relationships with Higher-Order Thinking Skills: Recognition Versus Recall 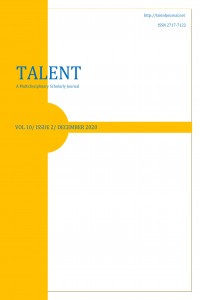