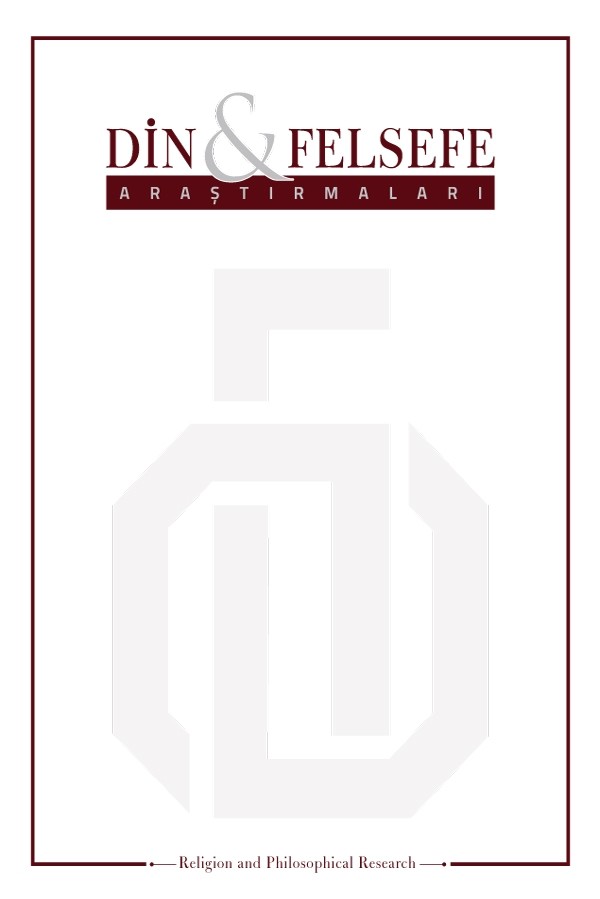 Religion and Philosophical Research shall feature contributions not only by scholars studying religion from a philosophical perspective, but also by scholars studying religion from a theological perspective as well as from the perspective of religious studies such as sociology of religion or psychology of religion. Moreover, we believe that interdisciplinary scholarly works, in addition to works that reflect the perspective of a definite academic discipline, will increase the scholarly rank of our journal.
Religion and Philosophical Research is an electronic journal that will be published twice a year, in June and December. Articles to be considered for publication must be submitted at least two months before the publication period of the journal; so that examination of the material by the editorial board and the peer reviewing process may be conducted properly.
With all due respect to scholarly work and proper academic criteria to discriminate that which is approvable and that which is not approvable for publication, we would like all those who study religion seriously, who have expositions and theories concerning it, to contribute your scholarly work to our journal. We hope that we may work together as colleagues participating in the emergence of a new exciting initiative in studying religion.
Follow