Methods: A total of 56 patients who underwent arthroscopic ACL repair in the Orthopedics and Traumatology Clinic of Menemen State Hospital between 2015 and 2020 were included in the study. The mean age of the patients was 25 years, and follow-up period was 31 months. Of the patients, 53 were male, 3 were female, and 43 had ACL ruptures in the right knee and 13 in the left knee. ACL reconstruction was performed using the TT technique in 29 patients and the TA technique in 27 patients. Patients were evaluated using the Lysholm Assessment score, the Modified Cincinnati Rating System Questionnaire, the Tegner Activity Level Scale, and the International Knee Documentation Committee scoring.

Conclusions: In this study, there was no significant difference between the two techniques in terms of clinical outcome and patient satisfaction. Although there are studies in the literature showing that the TA technique is superior in terms of knee stability, good results are obtained with both techniques. 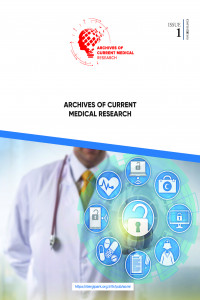