Background: The aim of this study was to investigate the changes in pain, function, stiffness and complications over time in patients with osteoarthritis who underwent total knee arthroplasty (TKA) with fixed or mobile-bearing.

Methods: This study is a prospective cohort type study performed with gonarthrosis patients that underwent TKA. Western Ontario and McMaster Universities Arthritis Index (WOMAC) and American Knee Society Score (AKSS) were used for clinical evaluation (pain, function and stiffness). The post-treatment measurements of patients were performed at the one-year follow-up. 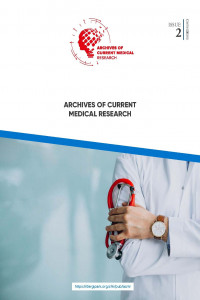