Conclusions: The use of silymarin before hepatectomy and IPC during partial hepatectomy increase liver regeneration. 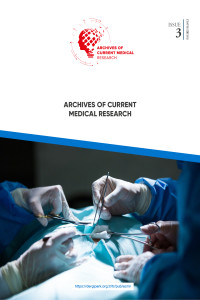