Energy demand and consumption are very important for the development and progress of countries. Energy demand is increasing rapidly day by day, especially in developing countries. Energy policies should be determined correctly to sustain the industry sector and make the right investments. Forecasting energy demand in the near and long term is important for the strategy that countries will follow. In this study, by using the monthly electricity energy data realized in Turkey between January 2016 and March 2020 and other data affecting this, a model to estimate electrical energy consumption was developed. In this model, artificial neural networks (ANN) and support vector regression (SVR) were used as methods. This study used 15 independent variables as the input value, and Turkey's energy consumption value as the dependent variable was estimated. Correlation, coefficient of determination, MAE, MSE, RMSE, MAPE statistical methods were used to measure success and error rate, and both models were found to have acceptable error values and success estimation rates. According to the results, it was concluded that the ANN method was more successful than the SVR method. 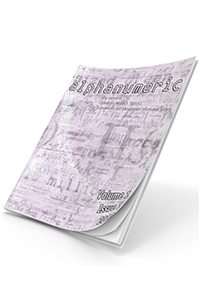