Southeastern Turkey is an important geographical region where the bat species spreading especially in Arabian Peninsula, North Africa and the Middle East enter in Turkey and have an intense population. The aim of this study was to identify the bat species in this region, which has glacial mountains, arid steppes, river valleys and vast plains. As a result of the field studies conducted between 2004 and 2017, totally 15 species belonging to Emballonuridae, Rhinolophidae, Vespertilionidae and Molossidae families of Microchiroptera suborder were identified in the study area. The habitat characteristics of the species and their locality records were presented. In this study, Myotis nattererii, M. aurescens, and Rhinolophus mehelyi were firstly recorded in the study area. Also, two new locations were determined for Taphozous nudiventris known from one location in Turkey up to the present. 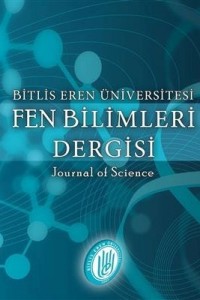