The purpose of this study; Youth and Sports Ministry 's Central Organization to examine the relationship between employee perceptions of organizational justice with organizational silence. Working under the central Ministry staff applied the scale and the results were statistically analyzed. The population of the Research Department of the Central Organization for Youth and Sports constitute employees. Random sampling method was used in the research. Data collection has been used as a means to scale and applied 361 units in operation scale.

Under the Research, Dyne, Ang and Botero (2003) was developed and Erdogan (2011 ) adapted to the Turkish Organizational Silence scale and Niehoff - Moorman (1991) was developed by and Yıldırım (1996) adapted to Turkish organizational Justice Scale was used. For reliability analysis of the study, Cronbach's alpha coefficient was calculated. As a result of the analysis, it was determined that there is a negative relationship between the silence subdimension and distribution justice, and all other subdimensions have a positive relationship with each other. 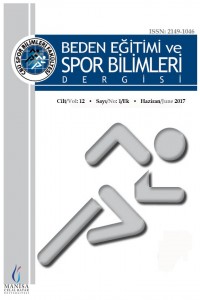