The Important Question: Why and How Croatia Got Acceptance Whilst Serbia and Bosnia Denied By EU

As it known, Balkan countries have always been in an important position for the EU. Especially with the dissolution of Yugoslavia, the EU has introduced its policies to these countries and provided economic and social assistance for them. Thanks to these aids, most countries have converged to the EU. However, at this point, the different policies pursued by the countries and the countries that support or do not support the countries have played an important role in the EU membership process. The point that is especially taken into consideration here is that although most of the Western Balkan countries have started their EU membership processes in the same period, some of them became successful at this point while others have failed. Particularly in this process, the concept of Europeanization and European identity become effective. This situation is examined in this study in terms of Serbia, Bosnia and Herzegovina, and Croatia. 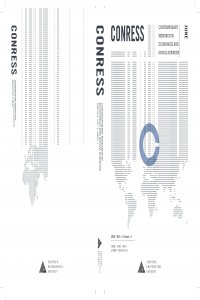