Orexin and its functions

Orexins, also called hypocretins, are peptides synthesized from neurons in the brain. It is generally found in the perifornical areas of the lateral hypothalamus. However, it has also been detected in pituitary gland and peripheral tissues such as heart, liver, kidney, lung. Orexin projections are mostly found in the dorso-lateral hypothalamus in humans. Orexins play a role in regulating the hunger-satiety mechanism by stimulating hunger in individuals. In the sleep-wakefulness cycle, they affect by being secreted during sleep. It is reported that more orexin is released in situations of stress and excitement. Orexins have been found to be effective on thermogenesis by increasing body temperature. A detailed examination of orexins, which increase the food intake by delaying satiety, will make important contributions to the prevention of obesity, which increases day by day. 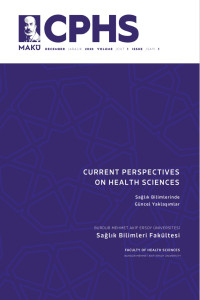