An Approach to Orbital Complications in Rhinosinusitis

Methods: Eight cases of individuals presenting to a particular clinic with the development of orbital complications following sinusitis within the previous four years were included in the study. The characteristic features of these cases in terms of diagnosis, treatment and follow-up were investigated.

Conclusion: The region where the complications of rhinosinusitis are most commonly observed is the orbit, due to its proximity to the paranasal sinuses, especially the ethmoid cells. Where limitation of eye movements, proptosis, and a decrease in vision exists alongside an orbital abscess which itself has developed as a complication of sinusitis, surgical treatment is the most important option to consider to prevent complications. 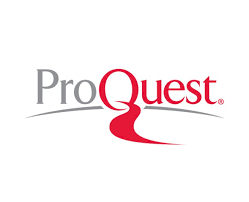