An Analysis on Terrorism and Media Framing: the Case of YPJ

The Syrian Civil War, which has been going on since 2011, has been subject to interventions of many regional and global actors. Some terrorist organizations took advantage of the authority vacuum and chaos environment that emerged during this period and became active in Syria and achieved significant land gains. PKK/YPG terrorist organization comes first among these. The YPG, and especially its women’s unit, the YPJ, have been portrayed in a positive way by the mainstream Western media. On the one hand, the YPJ has been glorified as the antithesis of the terrorist organization DAESH. On the other hand, it has been heroized over a utopian feminism fiction. The positive and laudatory media framing has legitimized the cooperation of Western actors with the YPJ and its main body, the YPG terrorist organization. This media framing has also played a role in radicalisation of different segments of Western societies to varying degrees. Some segments have become sympathizers; some of them gave political and financial support; while some went so far as to join the YPJ as volunteer militants. 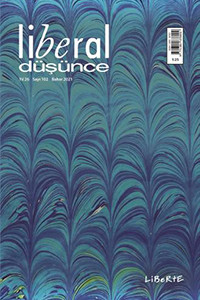