The purpose of this study is to investigate the general competencies and sub-dimensions in terms of interacting with the intended teachers according to gender, seniority, and interactive timetable variables. This study was designed with descriptive models. The sample was selected by using appropriate sampling of non- random sampling method. The sample of this study consists of 490 (289 male, 201 female) teachers working at secondary school located in the Centre of Elazığ in the academic year of 2014-2015. Data was collected through Teacher’s Competencies about Using Interactive Whiteboard Scale -6 dimensions and 28 items- developed by researchers. Data was analyzed by descriptive statistics, t-test and ANOVA. 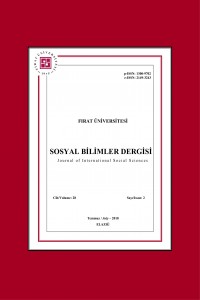