The aim of this study is to give information about the life of the educator, sefir and bureaucrat Ahmet Kemal Pasha (1808-1887) who lived in the Ottoman Empire during the Tanzimat and Meşrutiyet I. periods. For this purpose, the documents obtained by scanning many archives and library catalogs, especially the Ottoman archive, were analyzed. Some of the data that was accessed and ranked chronologically during this study, in which the educator aspect of Pasha was prioritized, is an enlarged and corrected version of the short writings about Ahmed Kemal Pasha. In the study, where different aspects of his education, his duties, his family, and his personal characteristics were revealed, Pasha's profile was thoroughly depicted with his roles that also affect the Turkish education system today. What is presented in this study can be described as the infrastructure of a scientific and comprehensive biography about Ahmed Kemal Pasha. 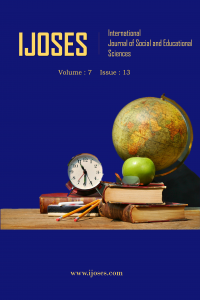